Hello! My name is Beth Schmaling and I live in BC, Canada, with my husband and four children. I am an avid soccer player and now-minivan-driving soccer mom. During ski season our whole family enjoys the mountain together. I love to laugh with my friends and family. 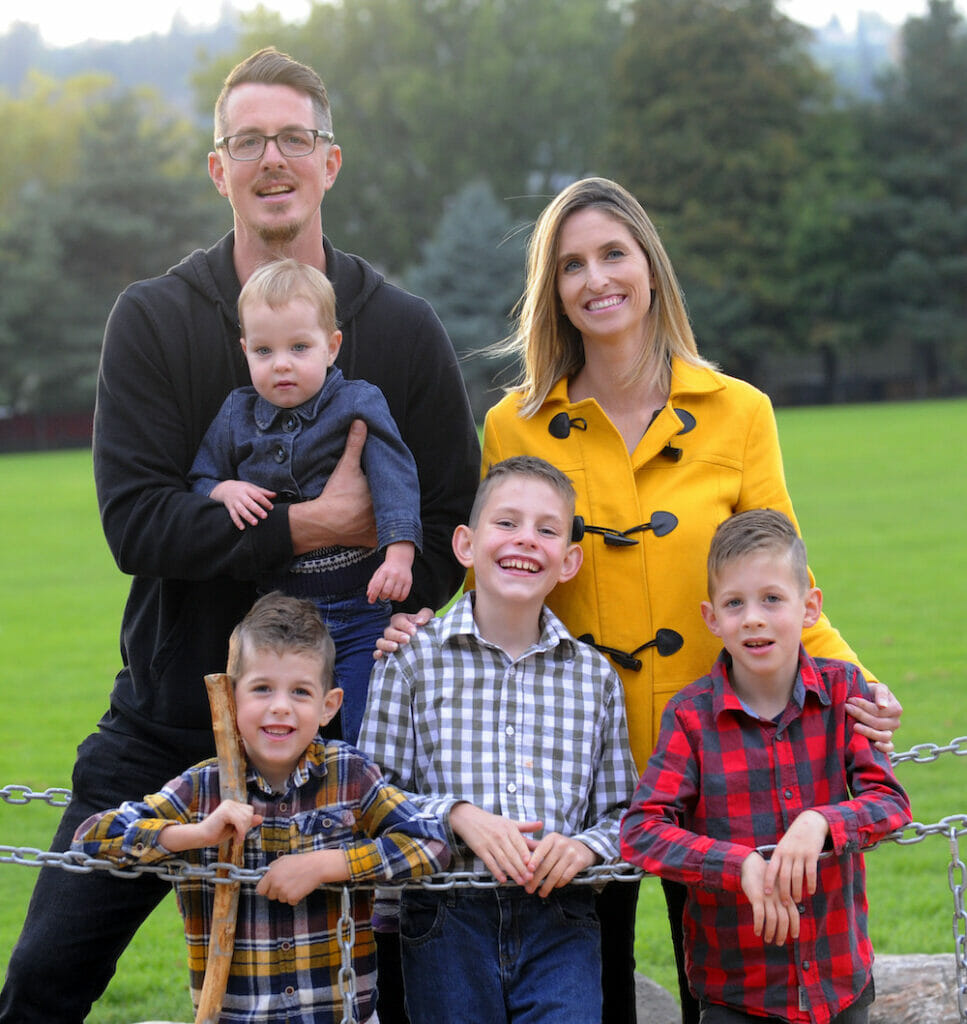 When I was growing up, I always told my parents, “When I’m big, I’m going to help toddlers use the toilet all on their own.” HA I didn’t actually say that. 🙂 But I am passionate about helping families during these tough and wonderful years of raising children. I have been working with families with sleep and potty training since 2019 and very proud to be a certified “Oh Crap! Potty Training” Consultant. Potty Training is a huge rewarding milestone for young ones (and for their parents)!

My first experience with potty training was with my first son, Elijah. When he was only a year old, I had read on a blog somewhere that, back in my parents’ day and age, babies used to be potty trained by age one or one-and-a-half. “Ooh, I’ll do that,” I thought.

I attempted what the never-misleading internet advised. In this case, to simply put my child on the potty and start a sticker chart – and we went nowhere, fast. Well, not nowhere. Our whole family felt like we were careening downhill, frustrated at our child as much as at ourselves.

A whole year later, we were introduced to a 3-day-potty training method, and though it did not fulfill its end of the bargain (promising being done in 3-days), we eventually found some success for Elijah, even if it was a one-year experience. Talk about a long road.

Our second boy and third boy were potty-trained before they were three, using the same method as our first.

Jamie Glowacki’s book, “Oh Crap! Potty Training – Everything Modern Parents Need to Know to Do it Once and Do It Right,” was our final stab at potty training. Our youngest daughter is a tough cookie – fierce and strong-willed – but even so, the thorough guidance we received was what we needed to help our two-and-a-half-year-old girl be successful in just over a month.

As a mother of four children. I have witnessed all of my babies’ and toddlers’ milestones up close and (sometimes-too)-personal. I’ve been peed on and pooped on. I’ve caught vomit in my hands, been sneezed on my entire face, and I’ve rushed a toddler to the hospital for a pea he stuck up his nose (actually, twice – once was a blueberry…same kid). Whatever you’re experiencing, it’s likely I’ve been there, too!

Parenting is TOUGH, and no matter where you are in your journey to diaper freedom, I want to help make it easier and have you all be successful. Offering support for your family in the thick of this essential milestone is an absolute honour.
Much Love

NEED SLEEP?
Free expert sleep training advice is only a phone call away, no matter where you live.
Call for your FREE 15-minute consultation 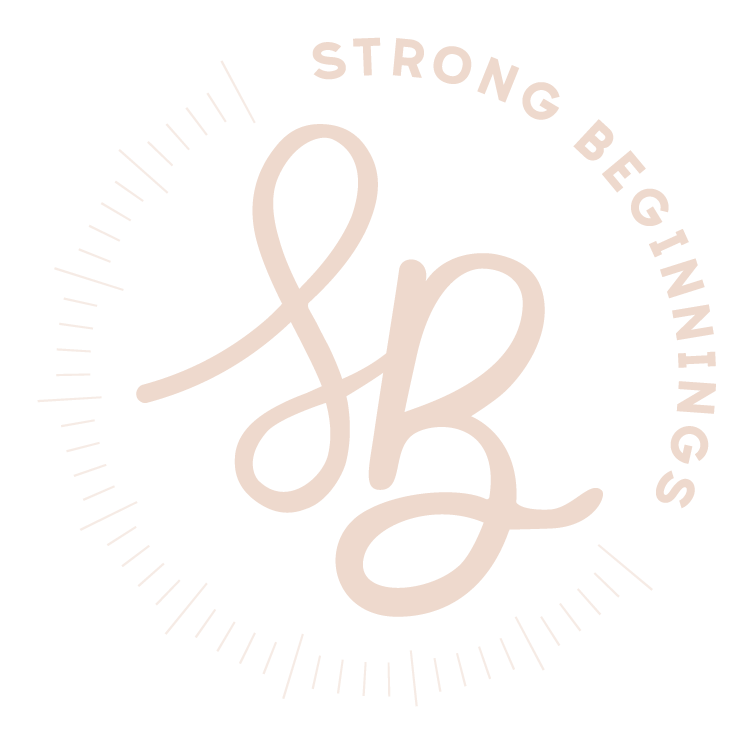